When we think of the term freedom fighter in Zambian history a name that comes to mind is the founding father of Zambia Dr. Kenneth Kaunda who recently passed away at 97 years old. Say what you will about him but his approach to activism, pan africanism, mediation work of uniting countries in Southern Africa, speaking against apartheid, advocacy for the HIV/AIDS movement and was involved with many non-profit organizations. His contributions really have left a positive mark on us to this day and to us he will alway be Super Ken, may he rest in peace.

Now we have so many people fighting for us everyday for the greater good especially with the way things stand now and the hardships everyone is experiencing. Online, our rights and freedoms are more accessible than ever before because a wider sector of the population now has access to them. We live in a world where people actively use social media to educate, to teach, encourage, and inform but on the flip side people have been blocked, arrested, intimidated and threatened for speaking out the against perceived norms.

Question: What is your advice to the next generation about being proactive when it comes to politics and their future?

Our Youths must first study Zambia’s political history and understand where we are coming from. Secondly, they should learn the basics about the Zambian economy and understand what options we have, to try and improve the living standards of our people. Thirdly, why should we unite if we are to achieve economic prosperity?

Question: Why is it so important for young people to speak up and out against injustice in terms of how it affects our future?

Young people should stand up and speak up because their future is rooted in the present. What is damaged today will have an effect on the type of future they will occupy. Young people are the legitimate citizens of both the present and the future, therefore when the present is attacked by those in the retirement zone, they should be concerned because they are the ones who will endure the punishment for the sins being committed today. When we damage our society today, we are damaging our future prospects as a people. When we celebrate corruption, the abuse of our constitution, and other institutions of our polities, we become accomplices to the robbery of our own future.

The best way to defend the future of our children, our own future, and the future of our country is by defending the values and structures of society that are kind to our aspirations. What good are our voices if they can’t be used to defend our dignity and the dignity of our country? If we fear to speak out against corruption and the abuse of power because the beneficiaries of these vices will send us to jail, what shall we do when our future will be lived like in jail. We must remember that the future belongs to those who dare to create it, you create the future by your actions, your words, your silences, and decisions of today. Ask yourself, what future are you looking for and what are you doing about it? It is only a small elephant that has the potential of becoming a big elephant, it is the small thing today that has the potential of becoming bigger tomorrow. The small corruption you are tolerating had the potential of becoming bigger tomorrow. The small abuse today can be the bigger one tomorrow. Build better now!

Question: Why is it so important to be an activist and what was that decisive moment that moved you to start?

It is important for society to act towards matters that concern them. Activism, in lay terms, is acting upon an issue for the purpose of influencing social and political change through an aware demand by the people. Am a believer in addressing challenges as they are, if oppressors are radical so should be the oppressed, you sharpen iron with an iron. Not to throw away the importance of maintaining good calm relations that come with respect to positions, but that this should not be an obstacle to demand that which is just for the people. Being an activist allows me to be ready to defend the interests at hand, allows me to raise the consciousness of the people on particular issues that matter to us for it is only when the people are conscious about a matter will they be equipped enough to defend the cause even in the hardest times. I believe the greatest injustice brought to man is ‘not to know’ , it’s the only weapon that gives us the fear of the unknown and robes one of their power to defend, progress and reason. This is what makes a national development, this is what brings equality, Ubuntu, and patriotism, this is why being an activist is so important to me, if anything we must all, at some point, be activists.

It is difficult to trace my decisive moment. This is because my journey to being an activist was transitional from advocacy of children’s rights, later on, SRHR and now human rights (social justice and good governance). But, what I can vividly recall is that the transition was made possible by the layback, neglectful and selfish approach that the leaders exhibit towards matters that influence both human and national development hence affecting both levels of social development. The failure to give decent leadership to the citizens, maintain the dignity of the people and their livelihood, and discrepancies in accountability mostly did prompt the step into my unapologetic activism. One thing I know is that activism is a space that should never be left because we all have a matter that’s affects each of us that must be defended should it be attacked in one way or the other.

Elias really helped many of us understand the workings of the now infamous ‘Bill 10’ because we had no idea why the government was in such a hurry to pass a bill whose benefit was so one sided. His combination of the law, theology, history and politics allows him to consider issues affecting personal and national development in Canada and Zambia.  In his words, all of us are obligated to do all we can to make the world of the next generation a better place! 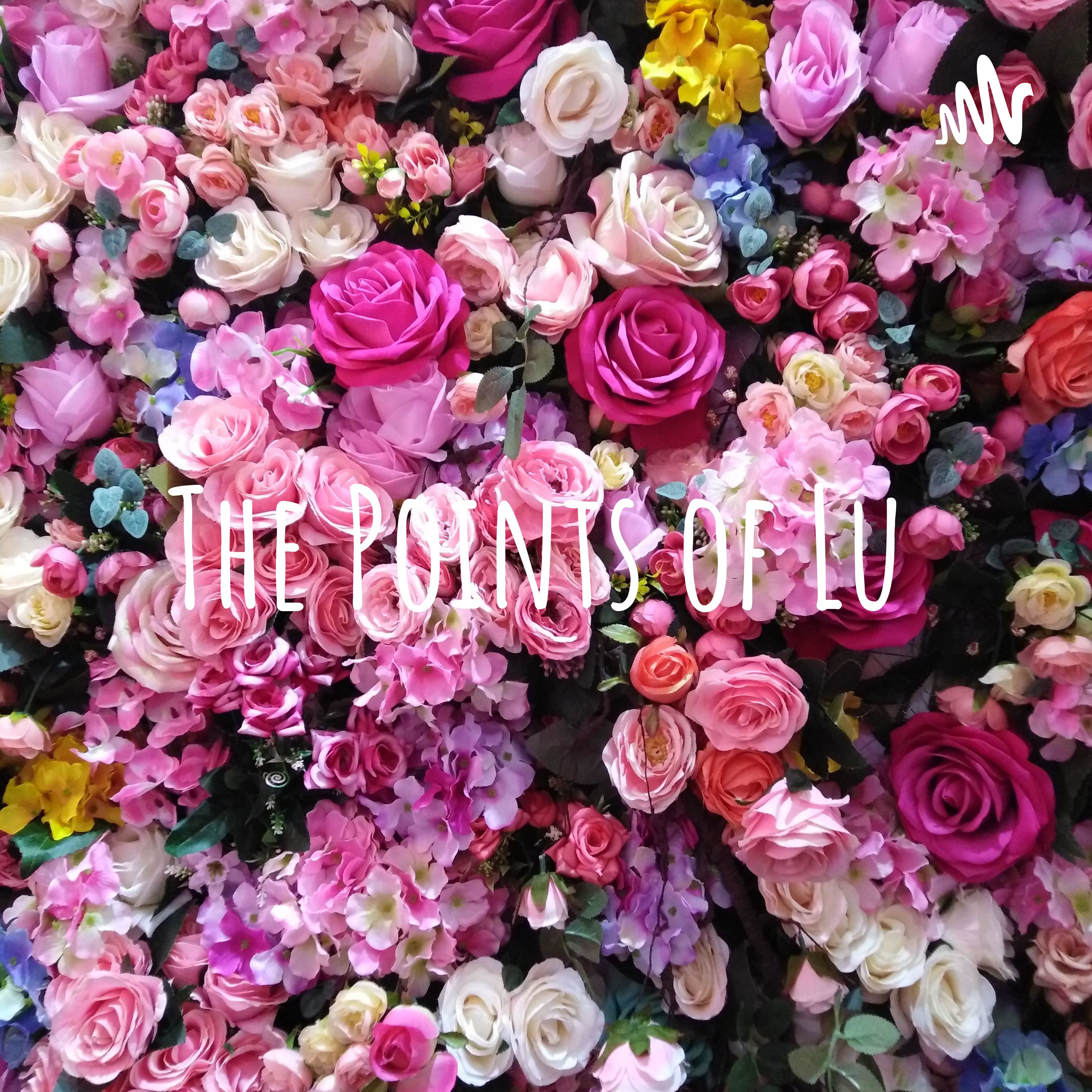 Why Do We Vote? – The Points of Lu

Taking a leap by blogging, join me on this exquisite journey into culinary, culture, beauty, travel, exploration and learning experiences. View all posts by Lu